The UN Country Team and Directors General from various line ministries have discussed the United Nations’ work in Timor-Leste. As the UN Country Team starts developing a new United Nations Development Assistance Framework (UNDAF), a strategic plan outlining focus areas in which UN agencies will be supporting the government over the coming 5 years, the day was a welcome opportunity to take stock and to take a joint look ahead.

A better world for all

In his opening speech, UN Resident Coordinator Roy Trivedy made the point that the day was an opportunity for the UN to learn about the work of line ministries and directorates, and for Directors General to get to know the UN system better. “We have one common objective.” Mr Trivedy said. “To develop Timor-Leste and to create a better world for all.”

Ms Vicky Chong, Director General for Multilateral Relations at the Ministry of Foreign Affairs (MNEC), reflected on the roles of the government and the UN: Timor-Leste joined the UN in 2002, and as a member state, the country was entitled to request the provision of technical assistance and policy implementation support. Mr Dionísio Babo Soares, Minister of Foreign Affairs and Cooperation, added: “The UN is a development partner, not a donor. This needs to be emphasized.” 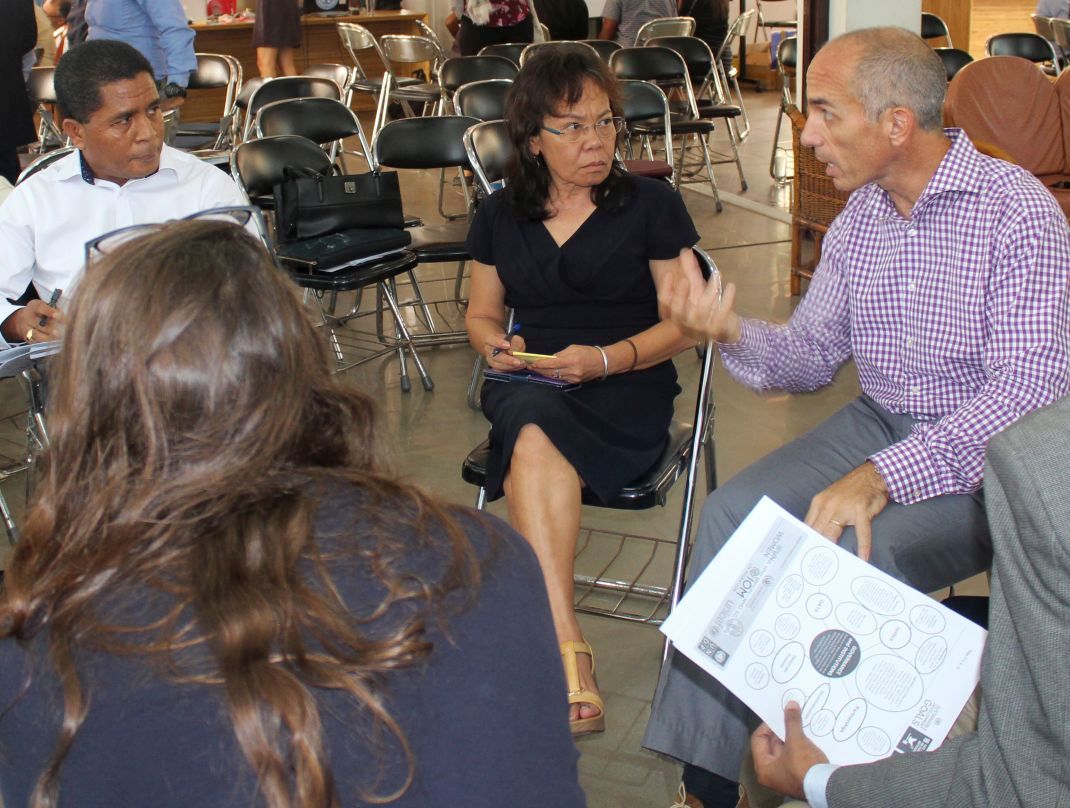 After the opening remarks, Mr Trivedy outlined key aspects of the on-going UN reform and its implications for the government of Timor-Leste. The overall goal of the reform, Mr Trivedy explained, was to offer more coherent and effective support to help Timor-Leste achieve the 2030 Agenda. As the world’s problems were becoming more and more complex and interrelated, there was an increased demand for multi-sectoral approaches. The reform will therefore implement clearer lines of accountability, a reinvigorated Resident Coordinator System and a common results framework that will form the basis of the work of each UN agency.

Ms Sebastiana Barros from the Ministry of Foreign Affairs provided an update on the on-going Voluntary National Review. The report will be finalized in May 2019, and the results will be presented at the High-Level Political Forum in New York in June. Ms Barros said she was hoping the report would help re-evaluate the country’s progress and to outline the remaining challenges. 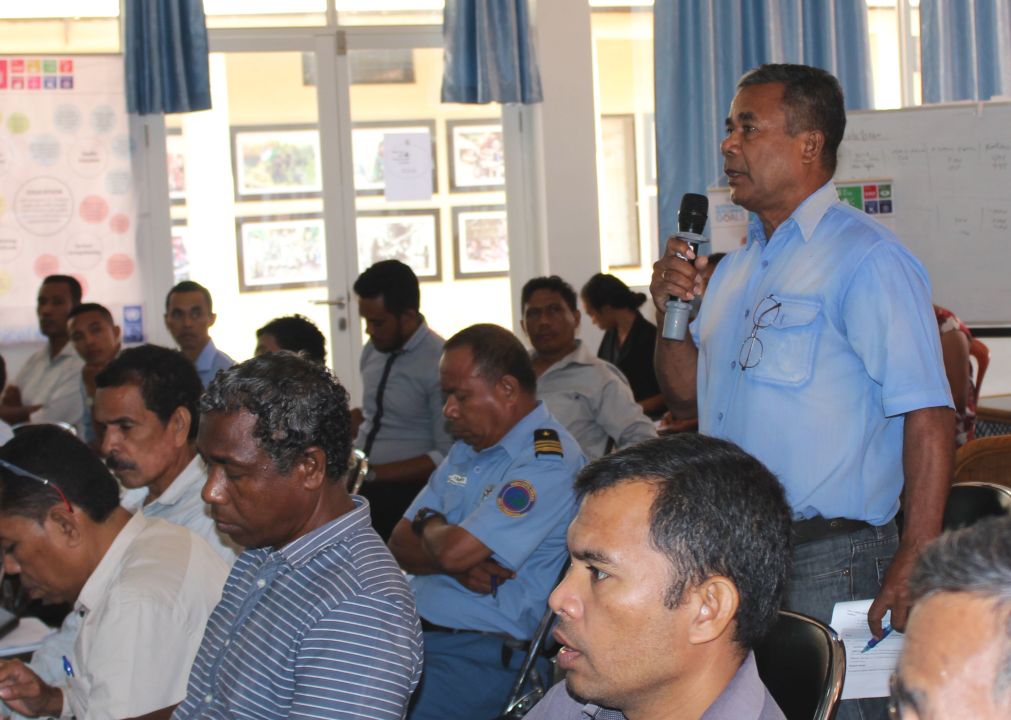 The following poster session gave Heads of UN Agencies the opportunity to highlight current areas of their work and to explain how agencies’ efforts are linked to the Sustainable Development Goals (SDGs) and the current UNDAF. WHO representative Dr Rajesh Pandav then presented preliminary findings of the current UNDAF evaluation, before Dr Ronny Lindstrom, Head of UNFPA in Timor-Leste, explained the next steps in the development of the new UNDAF. 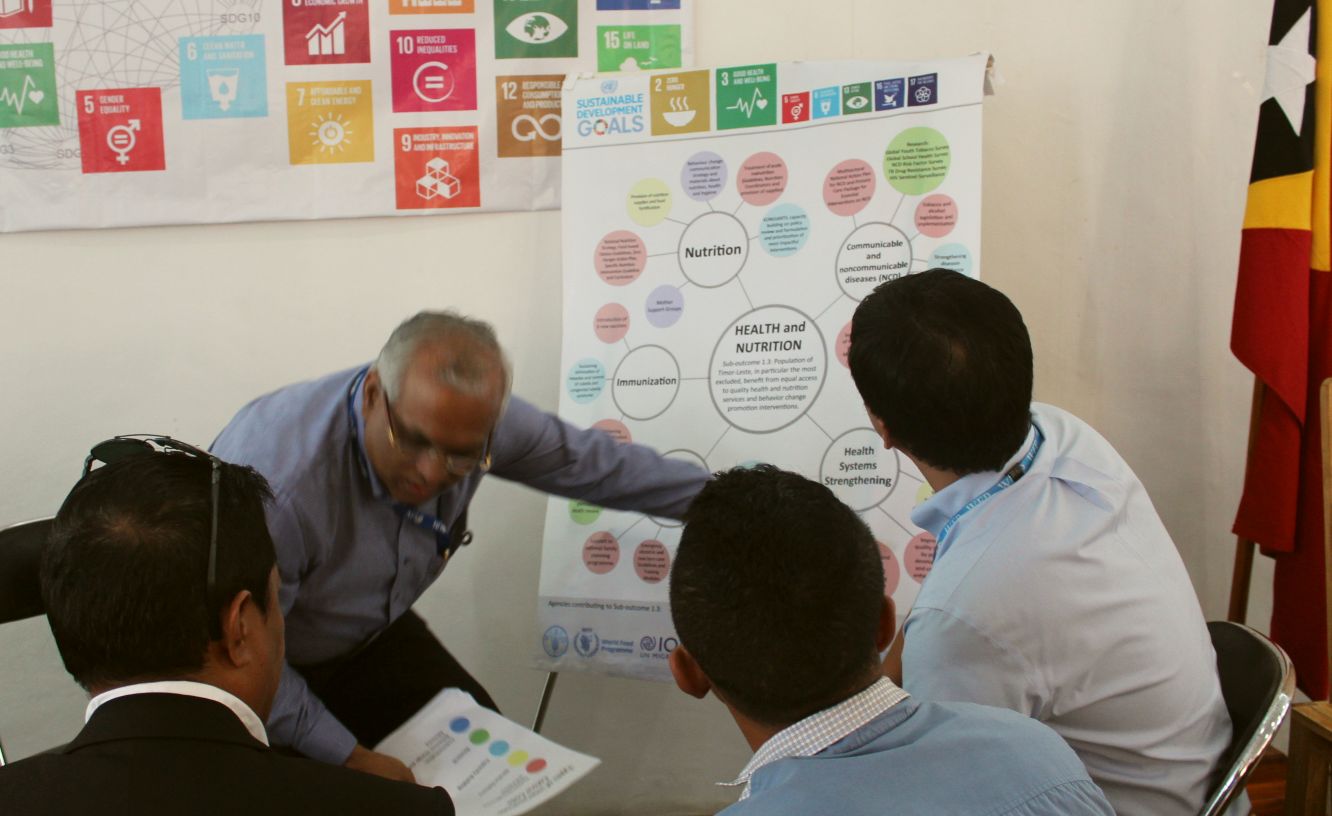 A single and common objective

Summarising the day’s discussions, Mr Trivedy expressed his wish for an on-going knowledge exchange between Directors and UN Country Team on a regular basis. He highlighted the need for more integrated planning instead of individual UN agencies and line ministries working in silos. “We have a single and common objective.” Mr Trivedy said. “To make Timor-Leste a prosperous and strong middle-income country, in the fastest, most sustainable and inclusive way possible.” 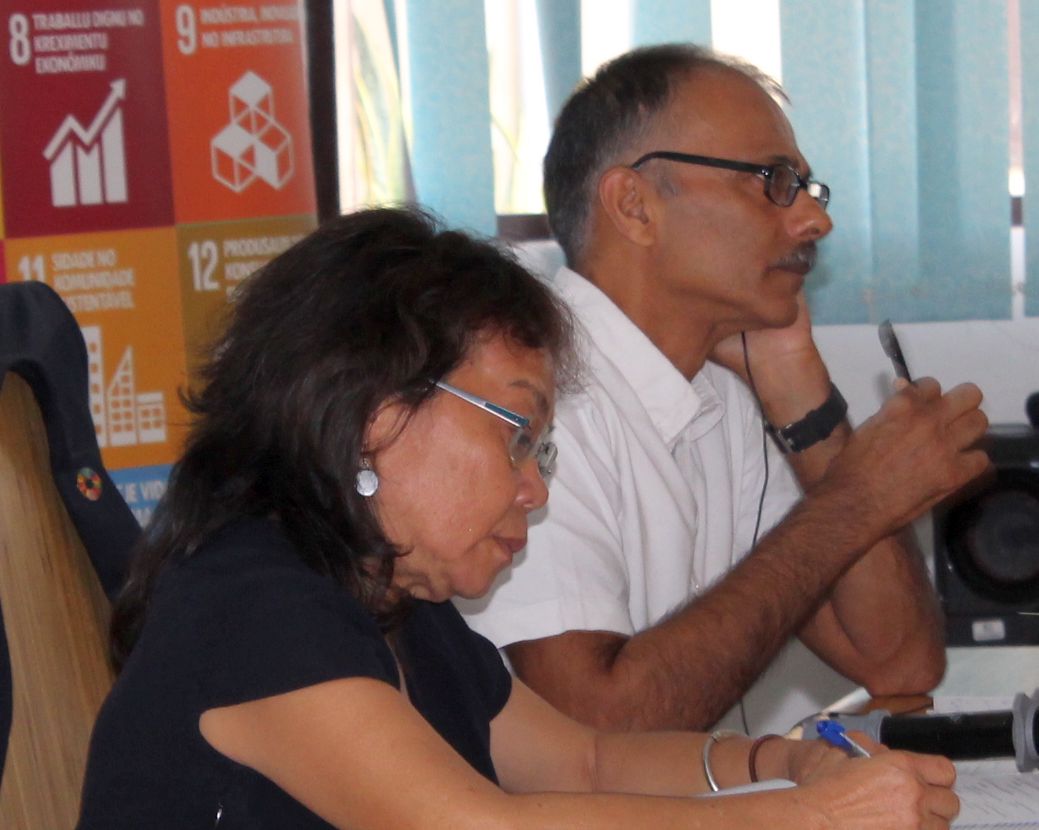